Today we find ourselves in front of a bigger and bigger offer of TV Series of every kind. With the advent of titans of streaming -like Netflix, just to mention one-, the world of television entertainment is undergoing an extreme change, and even what seemed to be essential in its form, Cinema, has been twisting around for at least a century.

Almost ninety years have passed since the first broadcasting, on TV (that’s been around since the 30s), of what were called the live anthology dramas; they were, mostly, adjustments of theatre plays, or classic books, realized and broadcasted live. Even if this kind of format was born in the 30s, it became popular after the Second World War, becoming a sort of “revenge” to the great success of Hollywood‘s cinema, and to the consequent reorganization of the fate of Theatre. A multimedia transposition of what, for hundreds of years, has gone through a florid participation: Theatre.

Big long shots, slow rhythms, typical of theatre, and mostly live broadcasting required good and solid acting skills from actors, even those who had secondary roles. This entailed that these first TV series often were proper milestones, presenting themselves as something new, between the awesomeness of Cinema and the solemnity of Theatre. Since the 50s, live broadcasting has been abandoned (producing on film offered the possibility to broadcast and propose creations many times, increasing the income), and what would have remained unchanged even during the next decades started to be outlined: from around 40 episodes that were broadcasted all together, they got to the broadcasting of proper TV series, made up of 22-24 episodes each.

The TV series that marked the beginning of seriality (with respect to the contemporary meaning of this term) is I love Lucy, with its six seasons hosted between 1951 and 1957, that’s been listed in 2002, by the magazine TV Guide, as the second best tv show of all time, and the start of what nowadays is getting the features of a real “fever” (since it has now reached the interest, audience and economic income of Cinema) is attributed to it. In this sense, one of the big turning points which we are currently witnessing is, for example, connected to acting: once upon a time, actors who had roles in TV series aimed to enter the world of Cinema, sometimes acting in this field meant going through the ranks; viceversa, going from Cinema to TV series was a regression, surely not something they looked for, but painful to those who found themselves at the end of their career, or with few offers for a role in more important films.

During the last years, everything has changed: one only has to look, for example, at series like True Detective (Nic Pizzolatto; 2014), in which the academy award winner Matthew McConaughey plays the role of co-protagonist, beside another big of contemporary acting, Woody Herrelson; or the master David Lynch that, after almost 12 years from his last film – Inland Empire (2006) – has come back to work on a famous series, now cult, that was interrupted in 1991: Twin Peaks. So, nowadays, a big change is surely happening, accompanied by what seems to be the end (or the transformation) of “Traditional Cinema”, not with respect to film in the wider sense, but with respect to the use of it (reminding the Netflix issue at the Festival of Cannes of 2016), and the always increasing offer, in terms of quantity and quality, of tv seriality. 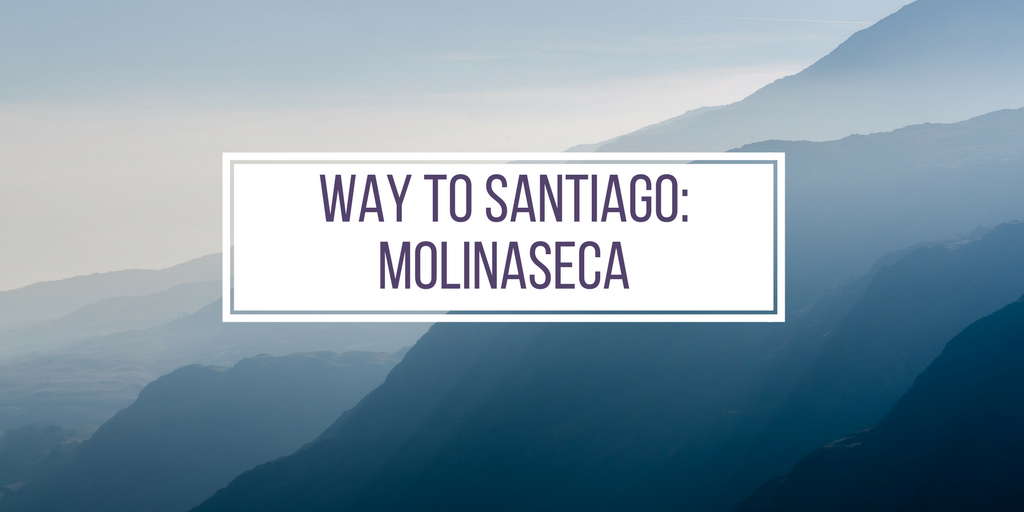