In the beginning it was the singing. But it wasn’t a series of notes, of various pitches in a continuum of more or less abstract melodies, as we think of it nowadays; it was singing meant as raw usage of the speech organs, that allows to utter sounds and noises like whimpers of anger, grunts or joyful shouting. This kind of singing did definitely preceed verbal language in the history of mankind, and in the life of every individual, characterizing childhood.

The component, exclusively emotional, of these sounds and noises comes before every organization and codification: it was only after the birth of words, that arised the necessity of organizing them in a system in which the need for verbal, emotional and expressive communication could merge. It is the so called “poetical function of language”, named this way by Roman Jacobson: words, since they are phonetical chains performed by our voice, are made up of, exactly like singing, sounds that spread in time, which features are volume, intonation, pitch, rhythm and tone. In ancient indoeuropean societies, that more than 3 thousand years ago used to live in an area between eastern Europe and Asia, this musicality bound to words was well known by men, in fact the root of every word had to be a sort of natural onomatopeia: consonantic phones mimicked the sound of rain and wind or animals’ noises; the vowel sounds, following this pattern, captured moments like stasis, force or waiting. This way, in a totally natural manner, the need for singing words arised, choosing a negotiation between two languages, that actually have a common matrix. The ancient monodic lyric was born this way: chants for the perception of the Absolute, prayers to God, expressed in order to feel as a part of the big Creation, in which every sillable combines perfectly with a note, creating a single form.

In Greece, during VII century b.C., singing organized itself in melody and harmony; instead words did it in literary language. But there appeared many hybridizations between the two forms of codified languages, as poetess Saffo‘s work shows. She used to express, in her monodic lyrics, her emotions, mostly about love, also addressing other human beings, in order to express herself with singed poetry, but also to move people. The musical word has then gone through a sort of literary drift with the development of poetry, but also in a more musical and melodic drift, that gave birth to Songs. Nowadays some forms of hybridization between the two languages still extist, and they take advantage from the musicality that’s in the word: a stream has developed during the 90s, in Italy, and it involved prog bands like Skiantos or Elio e le Storie Tese, but also traditional songwriters like Claudio Baglioni, in whom the signifier prevails in its phonetic nature rather than in its meaning; rap language, moreover, by now widely known even in our music scene as much as needed to become a genre itself, uses stresses, rhythm and sounds in order to convey a meaning that often goes beyond semantics.

Those that this way seem to be a first overlook at bigger innovations, are in reality just a comeback to origins, to the utilization of the musical potentiality of words, that manages to tugg on the deepest human heartstrings. 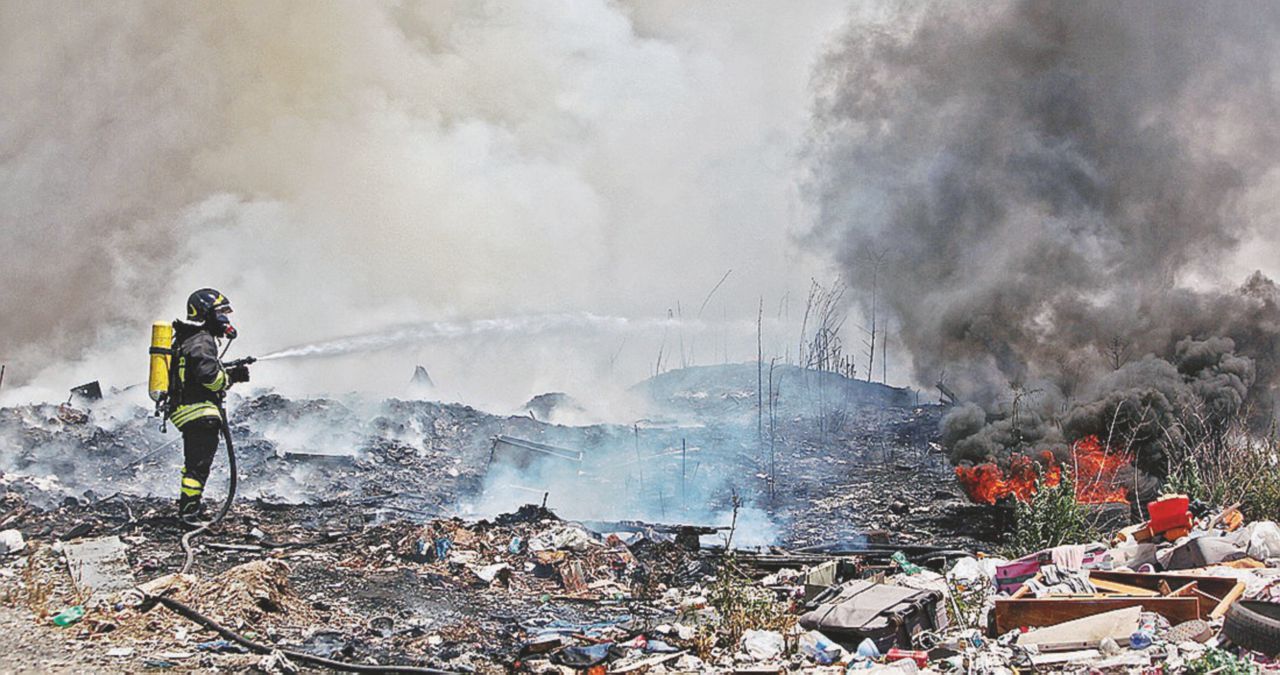 Is Lomellina a land of fires? Part 2: danger and cancer.