Umbria, with its beautiful Perugia, has hosted the 12th edition of International Journalism Festival, offering chances to think about topics that deserve to be dealt with, explored, elaborated.

Thursday 12th of April, in the Sala della Vaccara, “it’s time for Africa”. Laura Pertici, Deputy Director of digital area GEDI, interviews the characters that are part of Ciao mamma, vado in Africa (Bye mum, I’m going to Africa), a TV series broadcasted by TV2000* and then shrinked in a web series for Repubblica.tv**. The director and film-maker Nicola Berti tells what living in Sub-Saharan Africa means, through the eyes of young italian doctors. Fragments of everyday life, embedded in five episodes aired during the last year, that have been very successful. Paolo Ruffini, Director of TV2000, values this project since it represents a considerable contribution to the transmission of a situation that jornalism doesn’t always show properly. A raw reality that can be partially understood thanks to the words of whom actually did face it, like for instance Francesca Tognon, Medical P.h.D. Student, who left for Ethiopia as major and came in contact with Cuamm, Medici con l’Africa***. Matteo Bottecchia, manager of the project and fundamental character in this field, came to the festival in Perugia representing the organization, which since 1950 has been working in order to create a sanitary system in the african continent to assure the citizens’ right to health. He encouraged people to vigorously fight ebola epidemic, that in 2014 brought many countries to their knees. He also talks how living in Sierra Leone with the constant fear of infection, a terrible and stinging anxiety was, and how his decisiveness allowed him to witness the rebirth of a dying population. Not even in the most dramatic moment, when airlines canceled every flight, the few people who avoided the infection were fleeing from their land, hospitals were closing and the remaining scarce health center swere not provided nor with medical or nursing staff. Our physicians were there, full of hope and willing to defeat that monstrous scourge. Cuamm’s focus are mothers with their children; by now the association is cooperating with seven nations which rate of infant mortality sets among the highest in the world: Angola, Ethiopia, Monzambique, Sierra Leone, SouthSudan, Tanzania, Uganda. The results are astonishing, but every success is a spring board for new challenges, a start, and never a goal.

Berti managed to penetrate young doctors’ every day life, gathering the reasons behind their departure, analyzing the place with respect and not intrusiveness, and managing to descrive Africa with some sort of joy and positivity, besides suffering and negativity of those hard, deadly and bleak days. Those doctors were proper source of inspiration, in whom Berti perceved humanity, energy and liveliness, before seeing science. As Paolo Ruffini states, Africa is not a different world, but something that is about us, and about which we have to always think and look forward, since we are inhabitant of a continent that is dishonorably turning its back on contemporary tragedies. At Laura Pertici’s question about what would be written in their future, the guests don’t even hesitate while aswering: “Africa!”. 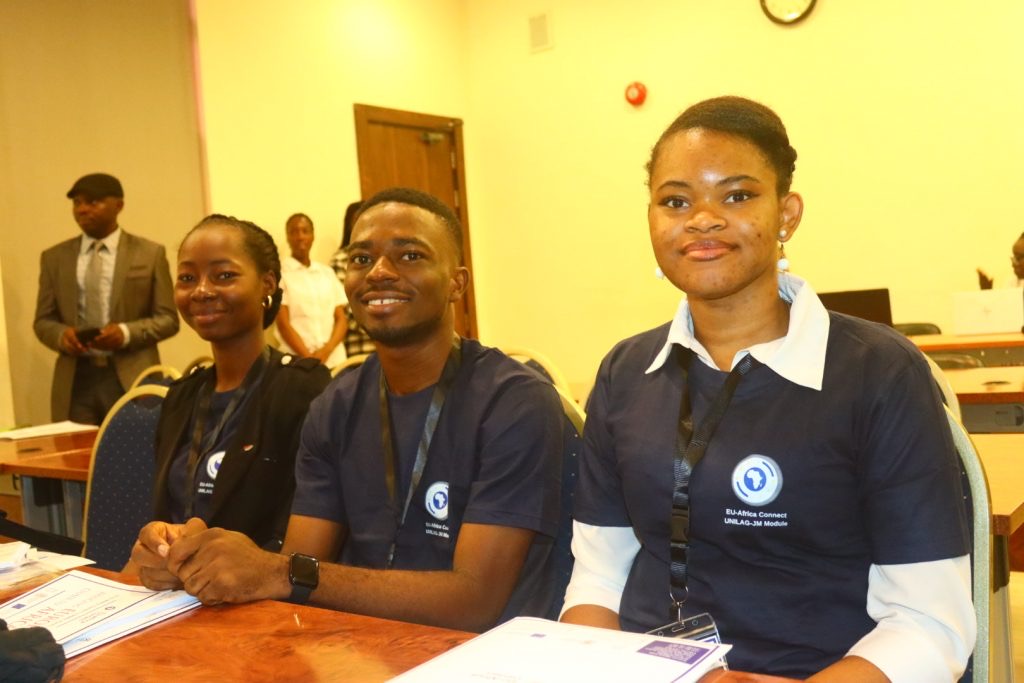 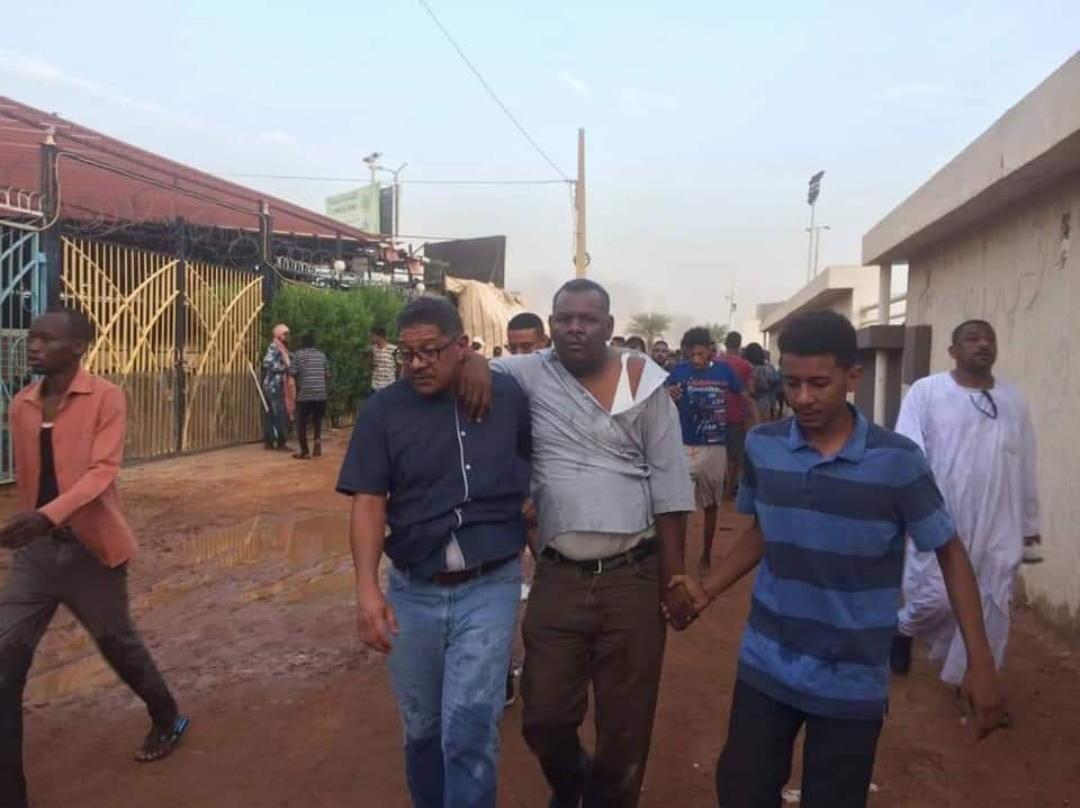