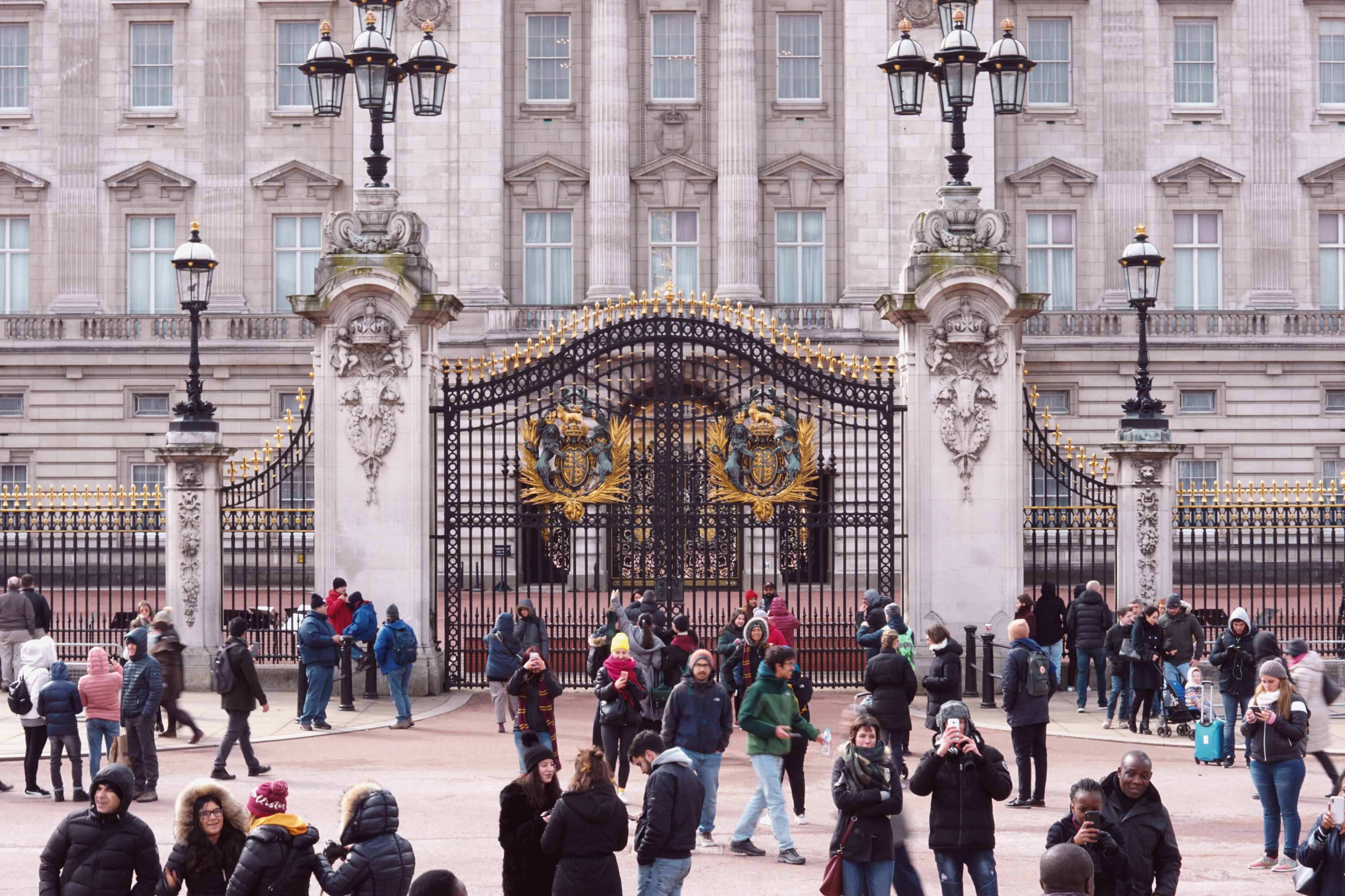 Where have I been? Well, actually, in a very few places. This year I decided to sacrifice the chance to see a new city in order to go back “home”. I like to call London that way.
That’s the city I’m going to talk about with you. I don’t intend to create a wordy article in which I describe places by name, address and walls: I usually never do it when I tell how my travels have been. I’m feeling kind of funny: I’m writing as I was a person who went all around the world, but I only saw London, Barcelona, Munich and Cannes (obviously abroad. I’ve tried to visit a little bit more cities, in my own country). My aim is to try and give you what I felt when I got there. I’ve been to London two times: the first one in March 2016, and the second one on March of this year. Considering the dates, to me it’s very meaningful to notice how the opportunity to leave came to me accidentally in the same month, twice: in 2016 I was almost giving up, because I was all alone. I remember spending my time asking all my friends if they wanted to come with me, since some of them bragged about how keen they were on seeing new cities abroad. Unfortunately, both for money and organization problems, nobody managed to come with me, and, since I am not the kind of person who likes to insist, I surrendered. I guess no is no. But one evening I was with a friend whom I hadn’t seen for ages (like, I swear years), because we reunited in order to arrange a theatre play (The Importance of Being Earnest). I was joking about how I wanted to go to London and how all my friends were more stuck in Italy than me, when he, out of the blue, said: “I’ll come with you. I need to see London again, because I remember I didn’t like it when I lived there. I need to see if something has changed”. He was serious, and some days after we were booking a flight and a guest house (the cheapest and least recommendable ever). This year I travelled alone, apart from the fact that a friend of mine offered me an accomodation at his house (and this has been totally random too: just a few months earlier, from one day to another, he decided to leave to study abroad, and he exactly left for London).

Now, I want to say a few words about how different and identical these two trips have been to me. I said that I like to call London a home because, as simply as it can be said, it feels like it: maybe for the fact that I don’t travel much, maybe for the fact that I really like to do it, maybe for the fact that it is actually a peculiar location; I don’t know. The only thing I know is that I need to be there, all the time. Even writing this sort of article that I’m producing is being a little challenging, because I’m not able to talk about London without being moved by yearning (or should I say homesickness?). I stated that the two trips are different and identical because the city was the same, but I was not: let’s face it, the first time I didn’t want to leave because I was alone, but the second time I was alone and that didn’t stop me, not even for a second. Have you ever been in the same place, a significant one, twice? I’m not saying multiple times, what I mean is actually the first and the second time. Hope you understand what I’m trying to convey from an emotional point of view: many things happen to people during the years, but we aren’t actually aware of this chain of events until we stumble into something that explains everything (usually screaming); this is what happened to me when I stepped out of the plane, some months ago, to get in an airport I had already seen, but that I didn’t look at.

I remember my friend lecturing me in 2016, since, in his opinion, I was too afraid of too many things: I didn’t want to go in a bar without asking him before, I didn’t know what to do without his suggestions, I was shy in every situation, in every place, in front of everyone. I knew that London had so much to give me, but I felt like someone had tied my legs. Briefly, I needed to be reassured, constantly. The thing that struck me, some months ago, was that he was right. He was awfully right when he said I lacked initiative, that I lacked willpower; he was right because the second time I lacked nothing. I’m sure I wouldn’t be able to recall how many places I went in just to ask for information to some stranger, not even if I was under torture. I don’t remember a single moment in which I had been worried about not finding the way back, or not knowing where to go. I remember having fun when, at the check-in in Orio al Serio, I had to undergo a double check because of a little metal box in my luggage (that contained a bar of soap!) that aroused suspicion in the employees. I guess the other travelers weren’t having fun, since the queue was blocked for my fault, but nevermind.

Nevermind! Nevermind, that was what I was thinking the whole time in London, on March of this year: that was the word that the screaming something I mentioned above was yelling at me when I stumbled upon it at the Stansted airport. Nevermind, enjoy your mistakes, no one is here to judge you, there is plenty of people in the world that may even be worried about what you think, but you don’t know. It’s been snowing for days: nevermind. I went around under the snow, visiting places, feeling motivated to go further each day. I don’t know where I’m going: nevermind. I proceeded down my way, knowing that somehow I would have come home safe. I need to go grocery shopping for dinner, in a place I have seen only once: nevermind. I went out, used my map, and found the grocery store (and even the way back home). It’s Saint Patrick’s, I don’t know what to do: nevermind. I asked a facebook friend who lives in London to go out, and we drank beer together in the afternoon, watching a football match we didn’t even care about (Ireland – England), under the snow (Dave, that’s his name: he’s a very english friendly guy).

That’s why London is a very important city to me. I don’t like to say special, because every place can be special for some reason: the fact is that not everything is important. I discovered that fear is not meaningful. To me, now, it’s meaningful to know I have changed, or better, I have evolved, I have developed, into something I needed to be. This is the reason why I have such a strong bond with London: because it is the place in which I realized that things can change for the better, even when you’re not aware of it. Things can change, you can change, you only have to look for what you denied when you were distracted by fearing the unknown. 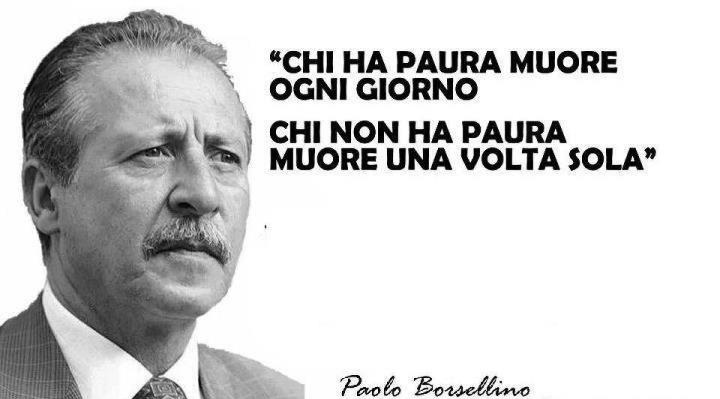