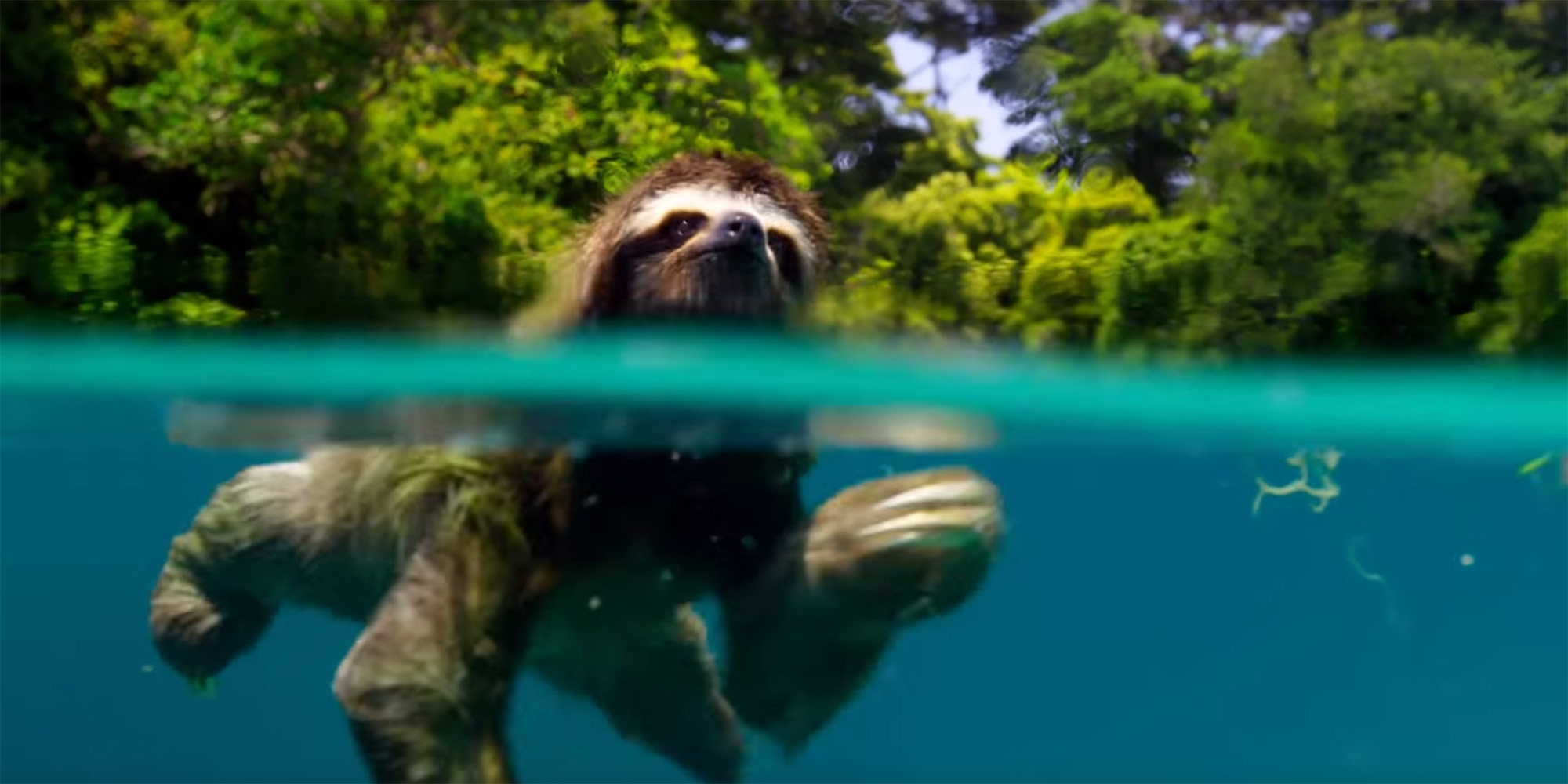 It seems to me that time has come to talk about a tv series that in the past year has been a topic of debate around the world. It’s a series of documentaries that combines the quality and clearness of the images with typical film editing, thus managing to captivate and intrigue viewers to an extent never before achieved by a similar product. The series is the result of Sir David Attenborough’s huge efforts. The ninety year old biologist has brought back to life a genre that had been stagnating for a few years now.

In 2012 Sir Attenborough headed for the BBC National History Unit offices (the most important department for wildlife documentaries in the world) with the intent of revisiting, expanding and perfecting a project that had led to the first Planet Earth in 2006 and later to an highly engaging documentary entitled Life in 2009. Maybe only God, the broadcasting company and the English Piero Angela know how many financial and technological resources he demanded to set up this monumental undertaking, whose stated goal was to push the boundaries of what was thought to be achievable in that field. And so, after 4 years and 117 expeditions in 40 different countries, which allowed the crew to gather more than 400 terabytes of footage in a total of 2089 days, Planet Earth II (BBC, 2016) was born.

On its prime time debut it obtained a 40.6% share against a 21.9% registered by X Factor, which was broadcasted simultaneously on a different network. The success earned in the following months projected it at the top of the IMDb’s ranking of the 250 most loved tv shows. It beat Game of Thrones (4th place) and Breaking Bad (5th place) by a large margin. But what made this series such an outstanding success? The contents and information quality (always a constant in BBC documentaries) as well as the great variety of animal species and habitats observed have certainly played a fundamental role, yet the peculiarity of the series is to be found in its extraordinary equipment, which was worthy of a NASA expeditions as for technological sophistication and gave the final product extreme definition and sharpness. But let’s start from the beginning. Planet Earth II is the first documentary shot entirely in Full UHD+HDR, and all those frames that in previous documentaries had to be still are now in motion. The two aspects are sufficient to give each episode a cinematography and film-like quality never seen before in a BBC documentary. The ten years that separate it from the original Planet Earth and the technological development have allowed the production crew to store high definition cameras in small volumes which could be brought in places where it would have been impossible before. The shots of the snow wolf’s hunt have been carried out thanks to a helicopter equipped with a Heligimbal Cineflex. This extraordinary camera has a 400 mm zoom lens free of its structure and inserted in a ring system called Gimbal, thus allowing the camera to move independently from the helicopter and stabilising the frame by using the same principle of the gyroscope. The nocturnal shots of the battle between a scorpion and a bat were obtained by modifying a Red Dragon 5K with infrared, resulting in a contrasted and extremely detailed black and white image. In order to fully understand the extent of the technological equipment employed to bring the project to life, it is enough to consider that the Sony A7s used for colour nocturnal shootings did not yet exist when the production began. The crew has made use of a support that reproduces the effect of a steadycam without the need of extra gear, thus permiting the operator to freely use a camera that, thanks to an oriented cardan joint on a three-axis system and stabilized by two external motors, allows for freedom of movement as well as clarity of image. The very first shots of a leopard hunting in an urban environment have been carried out thanks to the combination of infrared and thermal detectors with an high resolution zoom that allows to spot even the animal’s whiskers. In order to obtain the effect of an eagle flying, the production crew decided to consult the Italian paraglider Aaron Durogati, winner of the last Paraglading World Cup. He flew in tandem with the cameraman Jonathan Griffin, who had previously been his colleague at the Red Bull Peaks Trilogy. A lot of these technical curiosities are explained at the end of each episode with short meta-documentaries that describe the days required by the crew to familiarise with the monkeys in Bombay or the operations that led to hundreds of meters of cable to be spread around the city, in order to let pulleys ‘stalk’ the primates. The contribution of Robert Whitwort has been particularly significant. The cameraman is a world specialist when it comes to hyper-lapses (dynamic time lapses obtained through the combination of different frames), which are often used in Panet Earth II.

If we also consider a soundtrack written by Hans Zimmer and the unique narrating voice of Sir Attenborough, we end up having a product of utmost quality, capable of immersing viewers in a nature that on screen has never been so incredibly clear. 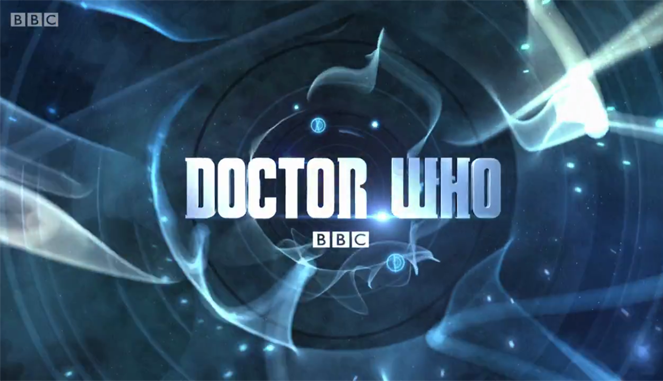