In 1998 the Public Prosecutor’s Office of Florence started an inquiry about what seemed to be a deal between state and mafia, obtaining confessions by snitchs Giovanni Brusca, Salvatore Cancemini and Vito Ciancimino. The inquiry, then, became of property of Caltanissetta and Palermo.

What moves this investigation in the question: “Was the State mafia?”

What comes up from the pieces of research is what lays beneath the story that the writer tries to tell; always to try and forget less fast.

Giulio Andreotti has been Minister of the Italian Republic for 27 times, and his judicial controversy resembles one of the most important chapters of the story of Italy’s politics.

Resuming the process of the trials: at first instance, judgement on 23rd October 1999, Andreotti was acquitted for lack of evidence. On 2nd May 2003, the judges of the Appeal Court both charge and discharge the ex premier, with a prescription for criminal association (a proper prescription for mafia wasn’t already been created, that is the current 416bis) “extended to spring of 1980”. Then, he gets acquitted again, from all charges arrived after 1980, always for lack of evidence. The judgment n. 49691/2004 of the second penal section of Court of Cassation, deposited in Chancellery on 28th December 2004, confirms the sentence.

So, the Appeal Court declares that Andreotti, “has with his conduct, not without personal profit, consciously and deliberately developed a stable relationship with criminality”. According to the Court itself, “the crime of criminal association of a prominent political character, who is of an extreme influence in the country, is clearly recognizable”. The reasons that the sentence adds are unambiguous: “He keeps amicable connection with the maximum powers of this criminal association, strengthening its influence even in other components of the bond itself; he explains what path to follow to Mafia’s personalities, and discusses with this same people, even about terrible crimes committed in relation to the same events, without creating a concern about being reported; he omits to denounce elements that would be useful to clarify events of a particular graveness”.

So, Andreotti has been, up to spring 1980, a collaborator of Cosa Nostra.

In 1979, as magistrates from Palermo tell, who he was seven times Prime Minister is convoked in Catania by Stefano Bontate, chief of Cosa Nostra. The boss calls him to “complain”: Piersanti Mattarella, christian democrat who was by that time President of Sicily, is disturbing the Salvo cousins, and “he stops, or it gets worse”. In the sentence you can read that Andreotti was “certainly and completely contrary” to Mattarella’s homicide, but he tries to solve out the situation by negotiating with the gangsters, without speaking with any authority.

The 6th January 1980 Mattarella gets killed by mafia. And Andreotti comes back to Sicily to ask for explanations, but, as magistrates tell, “Andreotti […] has come to Sicily to ask about the killing of the President. Even this behaviour has to be considered incompathible with an antecedent availability that was only tool and fiction, and for this reason not capable to be interpreted as a will to try and verify the possibility to regain control over criminal deeds”.

Let’s step a little bit further. Twelve years later, in 1992, Giovanni Falcone, judge in Palermo, works as officer at Ministry of Justice during Andreotti’s government, and, some days before 30th January of the same year, he suggest the Minister of Justice Martelli to rotate the judges in the Court of Cassation, and so Carnevale, the “killer of sentences”, in substituted by Valente.

Then, on 30th January 1992, the Court of Cassation delivers a sentence for the -almost- 500 people involved in the “Maxiprocess” held by the judges Giovanni Falcone, Paolo Borsellino, Leonardo Guarnotta and Giuseppe Di Lello. The end of it has no records: criminality, for the first time, doesn’t get saved; the responsibility is the politicians’, guilty of betraying what they promised to the gangsters.

Thus, mafia creates a list of traitors: those who have to be eliminated. The first in the list is Salvatore Lima, sicilian politician with a long history, from the Christian Democrat stream, appointed for the first time in the government from Giulio Andreotti, with whom he has been collaborating from 1974; the year in which Paolo Sylos Labini, one of the most important economists in Italy, decided to resign from the technical scientific committee of the Ministry of Budget, chaired by Andreotti, right when this one decided to appoint Salvatore Lima as undersecretary, who already had shown up in the relations of Parliament’s anti-mafia commission. But Andreotti liquidated Lima in a short time. The State chose Lima, not Labini.

And mafia, after the sentence of the Maxiprocess, chose Lima to be murdered, on 12th of March of 1992, in Mondello, a touristic village near Palermo.

Then it was the time for the slaughter of 23rd May 1992, organized by Riina, in which Giovanni Falcone, together with his wife Francesca Morvillo and three men from his escort, Antonio Montinaro, Rocco Dicillo and Vito Schifani, died.

Thirteen barrels filled with around 400 kilograms of explosives, placed in a small drainage tunnel under the A29 motorway, near the Capaci interchange. The first armored car, directly hit by the explosion, got thrown in an olive yard, 100 metres away from the actual place in which the explosion occured, mutilating and killing the three agents from the escort; the white Croma crashed into the wall of cement and rubble, throwing Falcone and his wife against the windscreen. In the blue Croma, the four people group that followed the judge got seriously injured.

World Magazine of 12th July 2009 reminds of how no truth about “the identity of the source who communicated Falcone’s departure from Rome and the arrival at Palermo at the airport of Punta Raisi” came out, not even during the processes.

On 25th March, two days after the Capaci slaughter, Oscar Luigi Scalfaro gets elected as the 9th President of the Italian Republic; the favourite, Giulio Andreotti, decided to step back after the attack.

So, it was between the attacks to Lima and Falcone that, according to judges opinion, the negotiation among State, politicians and Mafiosi like Vito Ciancimino, Bernardo Provenzano and Salvatore Riina started.

According to public prosecutors from Palermo, the one who starts the negotiation is Calogero Antonio Mannino, who too is minister in Andreotti’s government. Minister for extraordinary measures in Southern Italy.

Way to Santiago #1: The “Direction” of travel 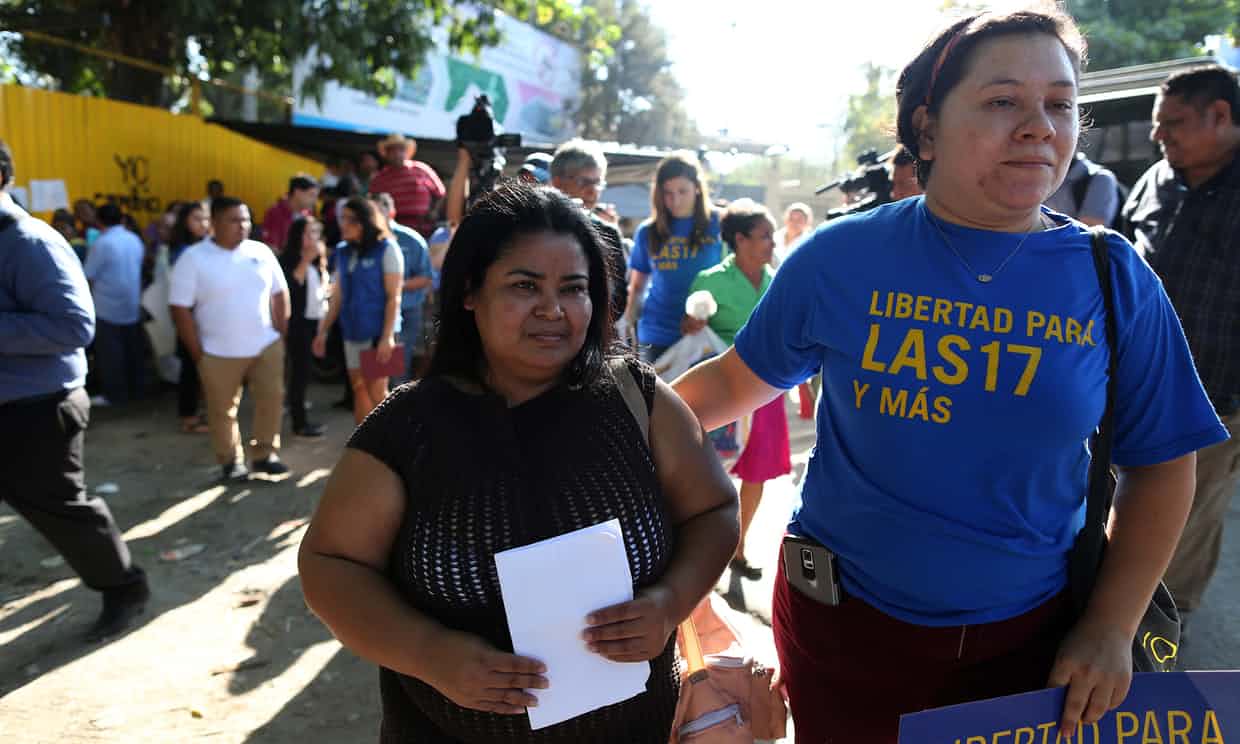 The story of two women in El Salvador 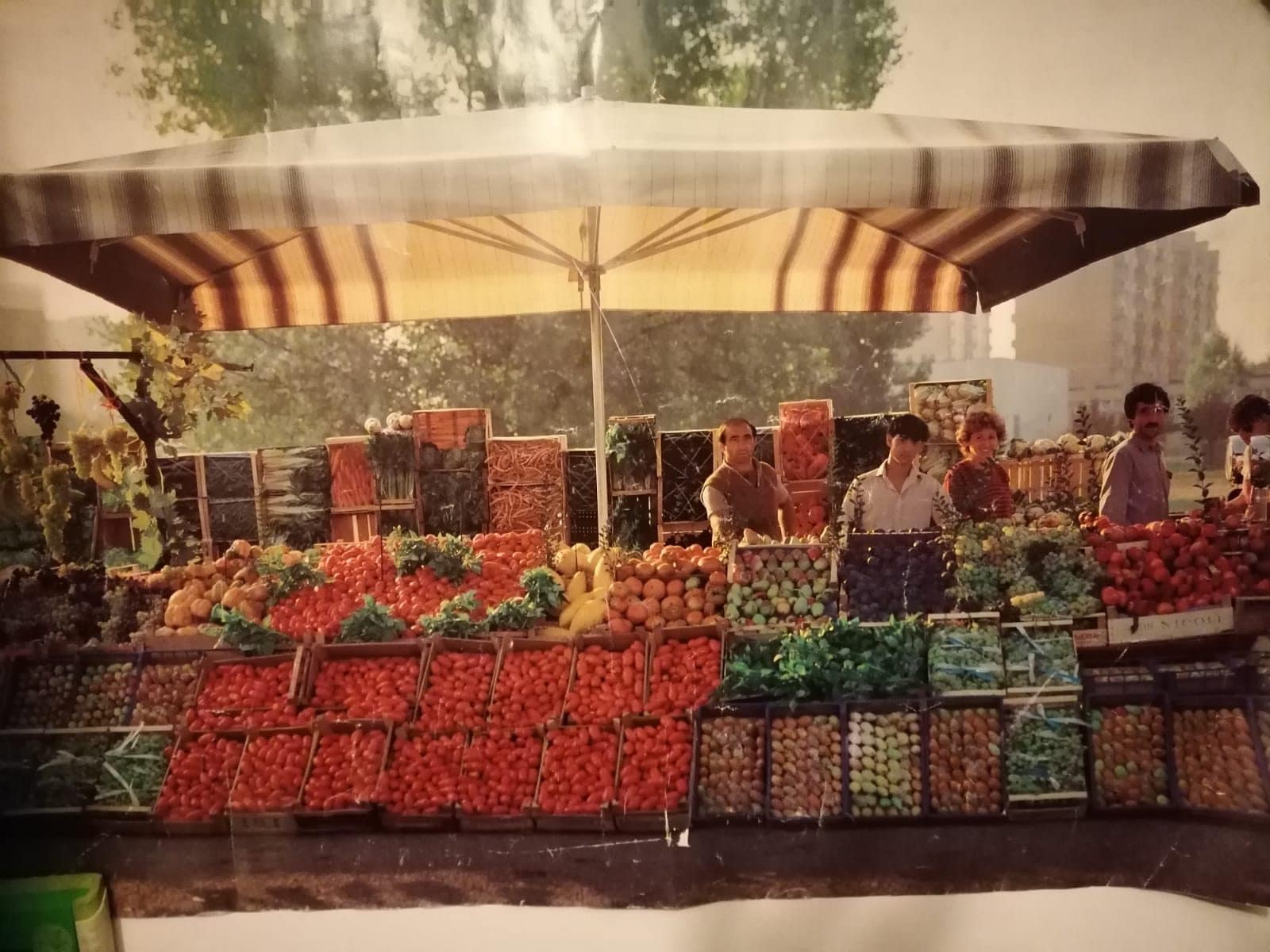