“Arte al buio” (“Art in the dark”, in English), reportage-investigation about hidden art in Umbria realized by students from the Radio and Television Journalism School of Perugia, has been played during the course of the International Journalism Festival, that took place in Perugia from 11th to 15th of April 2018. This service explores various aspects concerning the state of our national artistic heritage, giving specific attention to that kind of art that’s hidden from tourists’ eyes. The 24 practicing journalists have been working under Valerio Cataldi‘s (a special correspondent for TG2*) supervision, as Luca Garosi, didactical coordinator of the school, confirmed. Cataldi has said to be satisfied, and most of all struck by the attention that the students showed in every part of the service, by the takes, the editing and the interviews; the apprentices showed that they have understood and internalized one of the main journalists’ tasks: being able to report the ordinary from a different perspective.

It is known that Italy holds one of the most considerable and important national heritages in the world, but the quantity of art pieces that are concealed to the public is equally significant. Paintings and scultures that, due to space issues or lack of funds for restoration, get kept in repositories, and churches that got damaged by earthquakes, closed and abandoned to their fate, are just some of the art pieces that get hidden and, sometimes, forgotten. The voyage through hidden arts is focused on the Umbrian territory, reaching even zones in Tuscany and Latium. Aerial footage, took by a drone, gets us to know about the reality of some villages, such as Salci (Città della Pieve, Perugia), that have become private, and ghost villages. Some other ones had a luckier destiny, like a village called Castello di Postignano (Sellano, Perugia), that got bought and restored, that’s undergoing a process of repopulation, thanks to a community of italians and tourists. Besides the reabilitation of some works, there are many archeological sites that are still abandoned to carelessness, such as the roman amphitheatre of Spello. What could be the destiny of a country that doesn’t take care of its historical heritage and that doesn’t invest on archeologists, underpaid or unemployed?
A series of images and footages from places in Umbria, struck by the earthquake of 2016 is accompanied by the tragic phone calls to 112**, made by the victims of this seism. The quake destroyed buildings that were not only part of the cultural heritage, but also community’s symbols and landmarks. Many are churches, sanctuaries and palaces, that are still damaged and unfit for use, such as the Chiesa Della Madonna della Neve (Cascia, Perugia) that, having been already whacked by the quakes of 1979 and 1997, has suffered further damage in 2016.

Hidden art does sometimes reveal itself, as it happens for the Perugino’s frescoes in the Santuario della Madonna delle Lacrime (Trevi, Perugia), guarded by the nuns that are always available to open the sanctuary by tourists’ request; it is necessary, on the contrary, a special permission in order to visit the painting of the Madonna delle Grazie, preserved by the cloistered nuns of the monastery of Santa Agnese in Perugia. Art doesn’t always remain hidden: street art, for instance, was born with the intention of turning streets into a big open-air museum. This is what happens in Rome, in which places sadly known for crime stories, become art scenes with graffiti walls realized by artists that take part in the project MURo***.

Another big open-air museum is the road network that traces back the life of San Francesco. From Greccio (Rieti), passing through the Marmore Waterfalls, Valnerina, Montecasale‘s Hermitage and Gubbio, you get to Assisi, passing though places that link our generation to the Saint’s one and to future ones. At the end of the projection, Cataldi revealed that the reportage-investigation will be aired soon on Rai Due for TG2 Dossier. In the meantime it is possible to consult the site http://www.artealbuio.it/ in order to see the backstage, the full interviews and the various steps through which the video was edited. 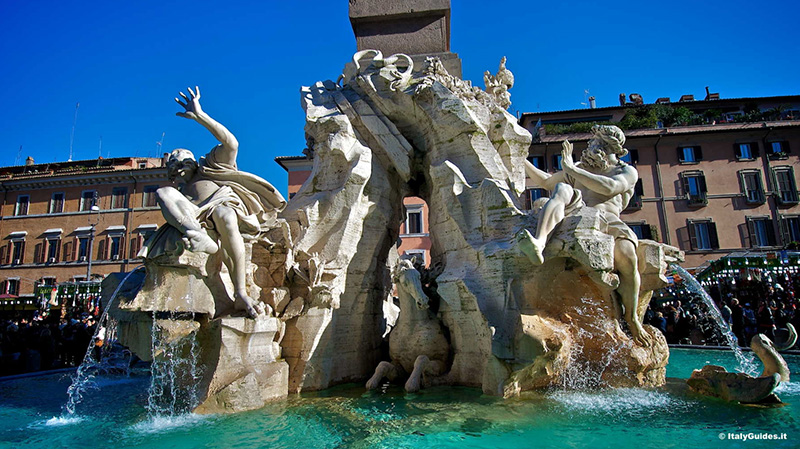 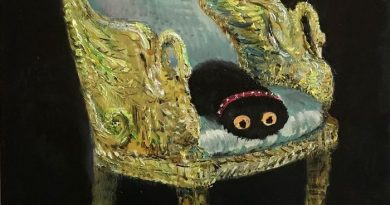